I have been having some problems in the vegetable patch. The garden in Durban, where I used to live, has a sandy soil that I had built up over the years to a good loamy sandy soil with lots of vegetable matter. Now I have dense clay and I find myself at sea.

My cucumbers started off well and then just fizzled out. My peppers grew and then just dropped their leaves and produced small hard fruit.

And then I remebered Toni's book. I bought it a while ago at the House and Garden Show in Pietermaritzburg. With the move here to Hluhluwe it got packed away in a box marked "Books to Keep" and I forgot about it. As I had recently bought a wonderful old bookshelf I started unpacking my "Books to Keep" Boxes. And the first one I unpack has "Cultivating Flavour" by Toni B. Walters in it. I promply suspended my unpacking, made a good cup of coffee and sat down to figure out what the problem is.

Bed 1 will get Cabbages, onions, bok-choi, spring onions, interspersed with marigolds. These veges love the nitrogen from the decomposing compost.
The other beds will just have to lie fallow until they have had their turn with the above veg.

And Toni, thanks...from a kindred spirit.

PS The reason this book is my favourite is because it deals with local condition and seasons.
Posted by Tracey at 08:37 No comments:

Slowly, slowly does it.

I had no idea that getting up and running was going to take quite so long. We reached another  milestone today.
OUR WEBSITE WENT LIVE!!!!!!
It would have happened sooner but the flash drive I had 6 months worth of photographs on went missing so I had to start from scratch. 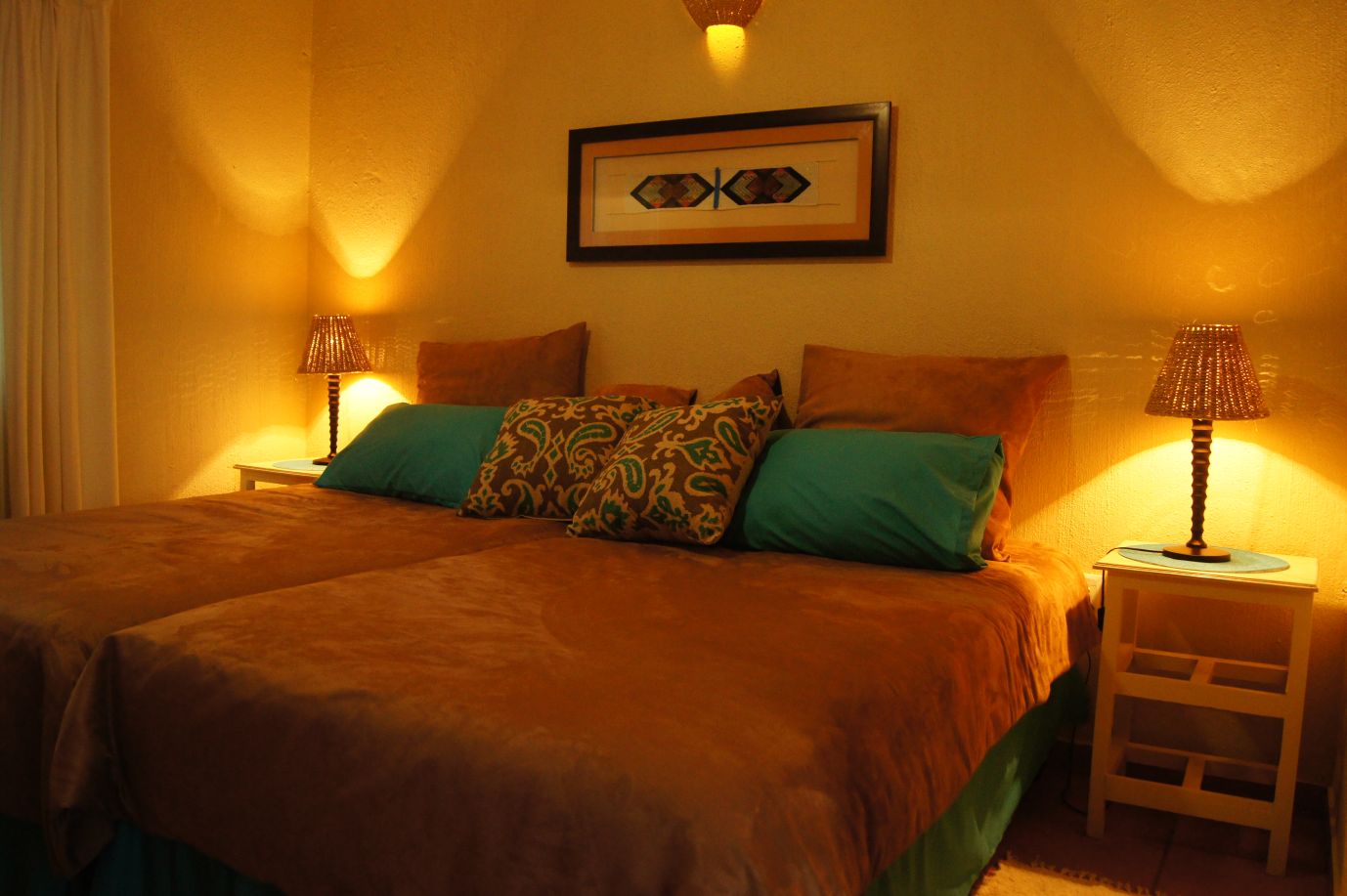